The decision to hire female drawing clerks to work in typographic drawing offices was often driven by financial motives, as women could be paid lower wages than men. Precise data on salary discrepancies between male and female staff at Monotype and Linotype is lacking, but archival material reveals that in 1919 average wages at the Monotype Works were significantly higher for men than for women.

The high turnover of female staff within the Type Drawing Office at Monotype underpinned the maintenance of low wages, as most young women worked for a few years after leaving school and before marrying and raising children. Turnover was high, however some women did occasionally pursue long careers at Monotype, and were appointed to supervisory roles.

This reflects the wider situation of women in industry at the time, as underlined by sociologists Crompton & Sanderson:

Young unmarried women might ‘go out to work’ before taking on full household responsibilities, and the never-married might remain in paid employment for an extended period. They would, however, be considered unfortunate—as indeed they often were. The wages available to women would not, on the whole, enable them to be self-supporting, and women lacking male protection or inherited wealth have been driven to circumstances ranging from genteel poverty to prostitution.

While wages seem to have been below average for most women working at Monotype compared to men in the 1920s and 1930s, it was still perceived as a company that took good care of its employees, regardless of their gender. Company records reveal that the Monotype Works employed a mix of unionised and non-unionised male and female staff, and regularly reviewed individual wages based on performance. 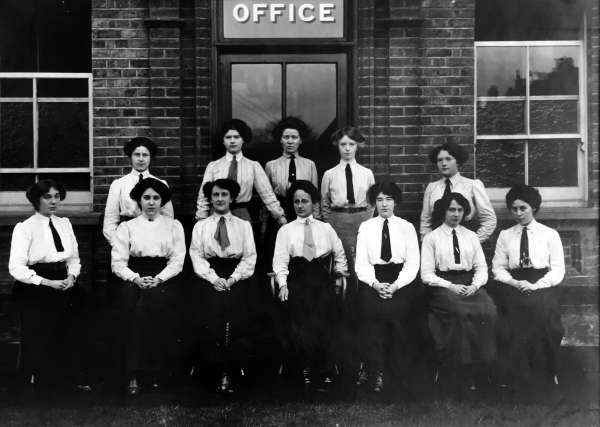 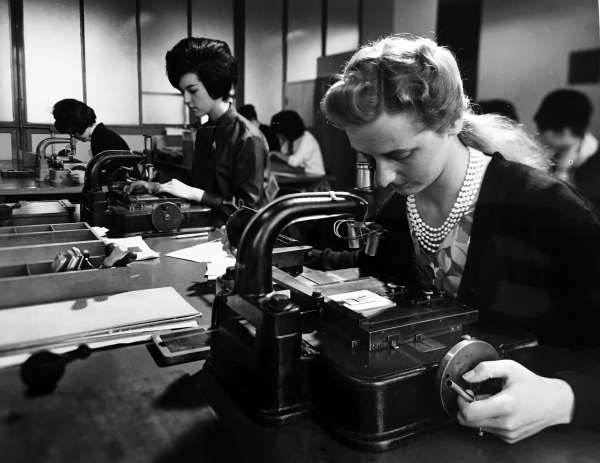 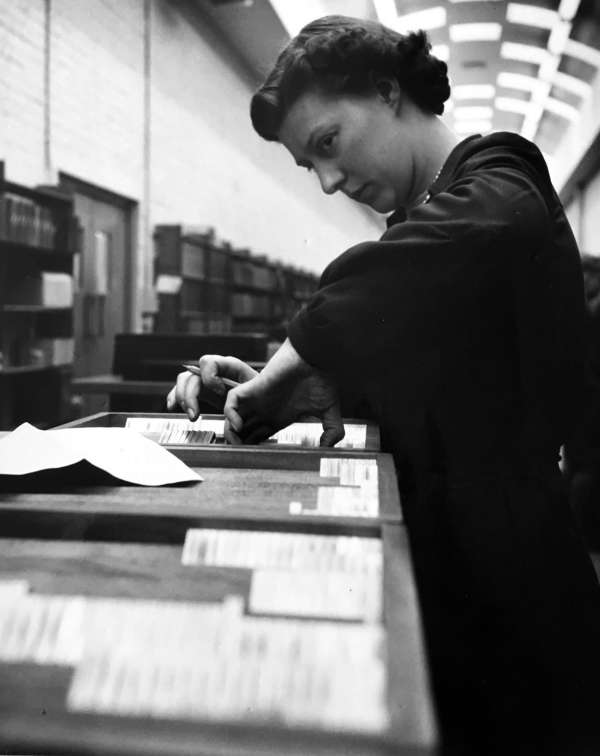 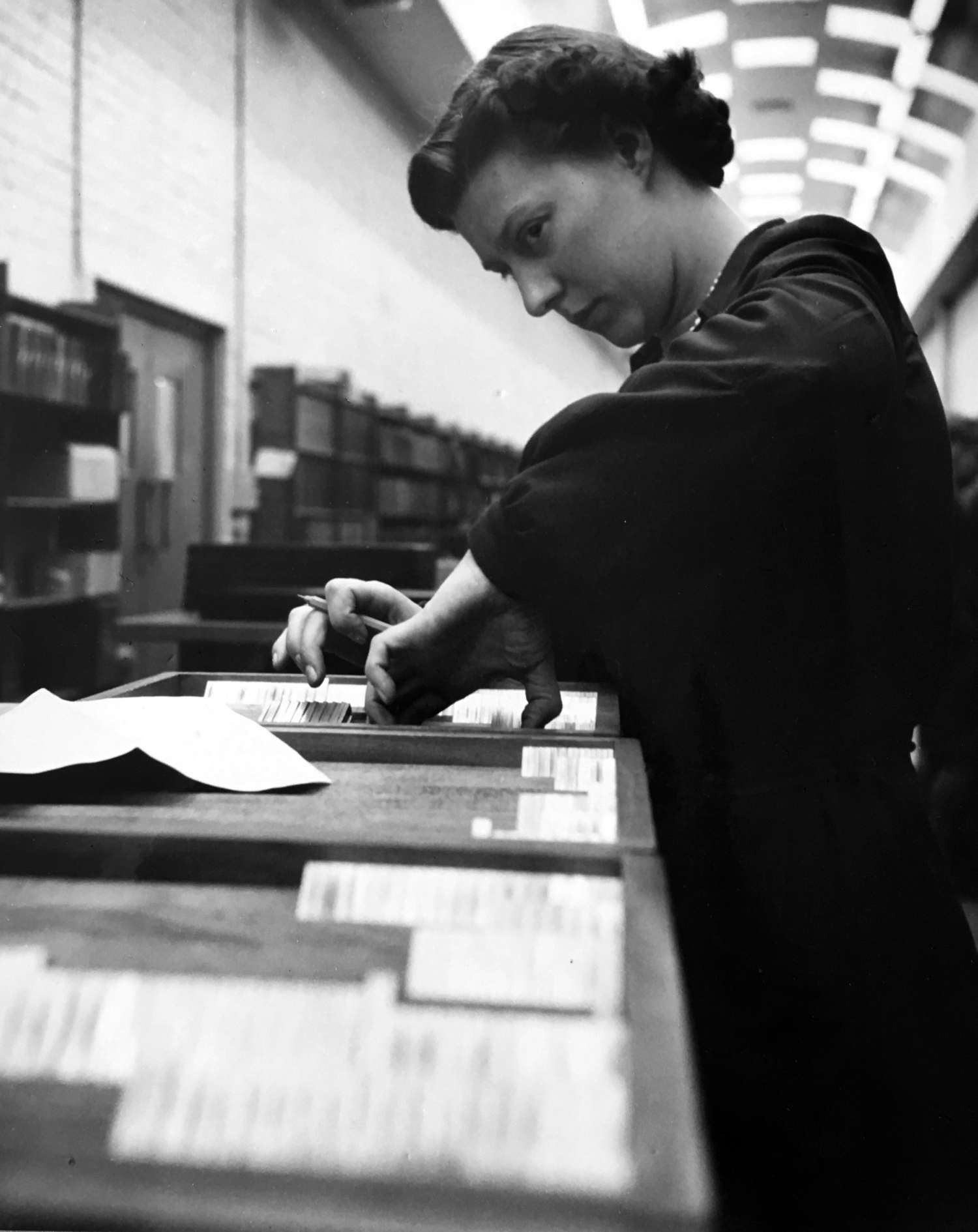 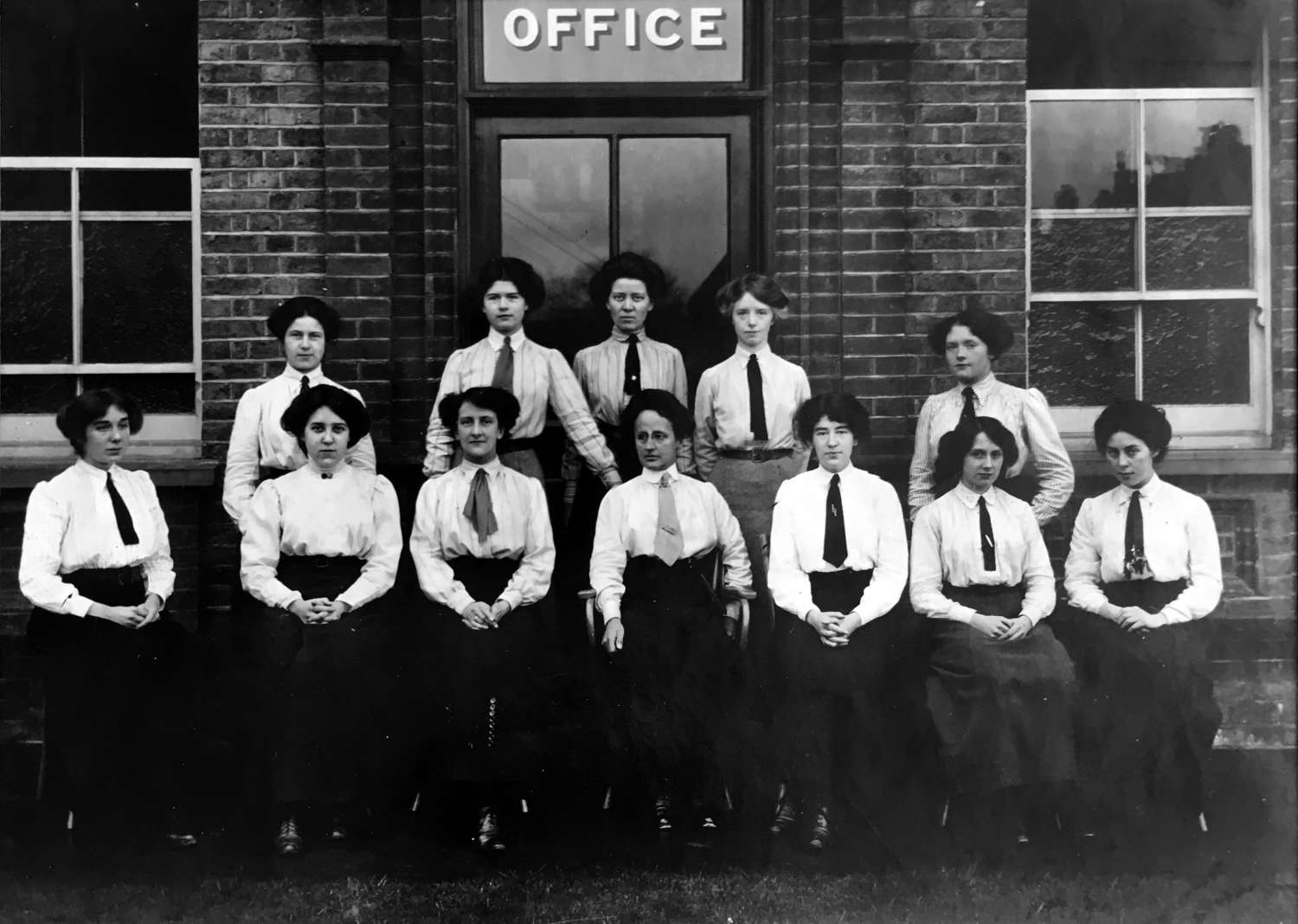