Born Patricia Mullett on 7 June 1933, Patricia Saunders was educated at Reigate County School for Girls and, after a two-year spell working in an art bookshop, she joined the Monotype Drawing Office in Salfords, Surrey, in 1951. Hired and trained as a drawing clerk, Patricia contributed to the making of many Monotype faces such as Castellar, Spectrum, and Glint Ornaments, as well as non-Latin designs which were originated in-house. 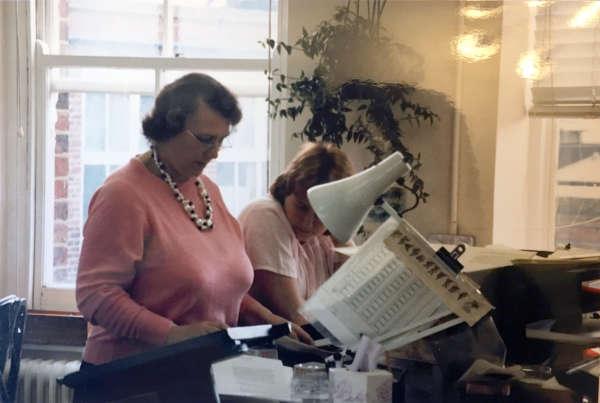 Patricia Saunders and a female colleague in the Monotype TDO in the 1980s. Personal collection of Patricia & David Saunders

Like most of the women who worked in the Type Drawing Office, Patricia’s work involved the completion of character sets for hot-metal typefaces, as well as the drawing of optical sizes, and the development of weight and width variants for existing designs. When she started out at Monotype, Patricia claimed that the drawing clerks were not encouraged to know the name or the history of typefaces. But she did eventually build some solid interest, knowledge and skills in type design. 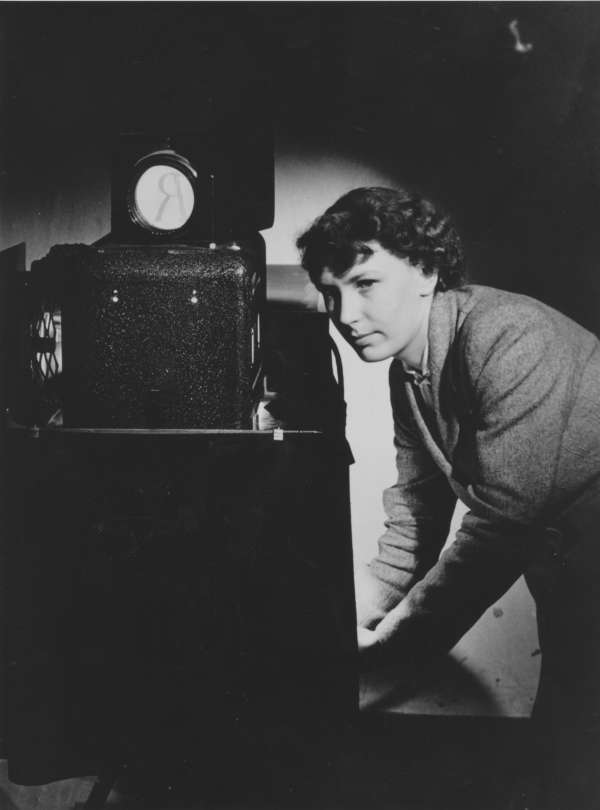 Patricia met her husband David in the Monotype Type Drawing Office and, after marrying in October 1959, she left Monotype to start a family the following year. While the majority of the young women who left the TDO upon having children did not return, Patricia joined Monotype again in 1982. Having left the company when its main activity still revolved around hot-metal typesetting, upon her return Patricia was being asked to adapt and develop typefaces for the Monotype Lasercomp, the industry’s first digital laser phototypesetter. Under the supervision of Robin Nicholas, her work involved adapting Monotype’s iconic typefaces such as Van Dijck and Centaur, as well as completely redesigning Felix Titling, which was originally produced by Monotype in the 1930s and was based on the work of fifteenth-century calligrapher Felice Feliciano. 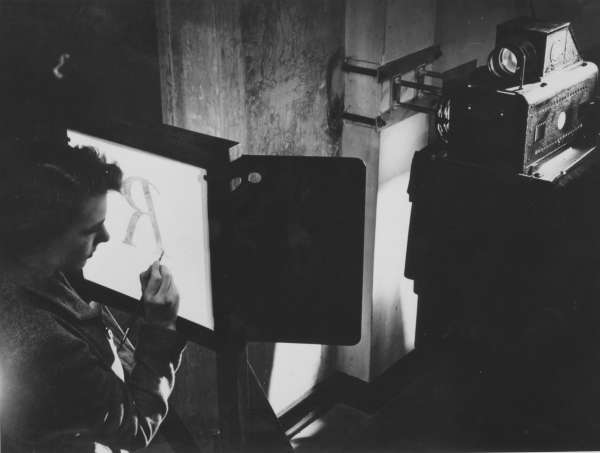 Patricia is more specifically remembered for her contribution to a series of typefaces produced by Monotype in the early 1980s, and which were adopted by Microsoft as their core fonts, most notably Arial (co-developed with Robin Nicholas and based on Monotype Grotesque) as well as the script face Corsiva. In 1992 she designed Columbus, a digital typeface ‘with a Spanish flavour’ as a tribute to explorer Christopher Columbus. 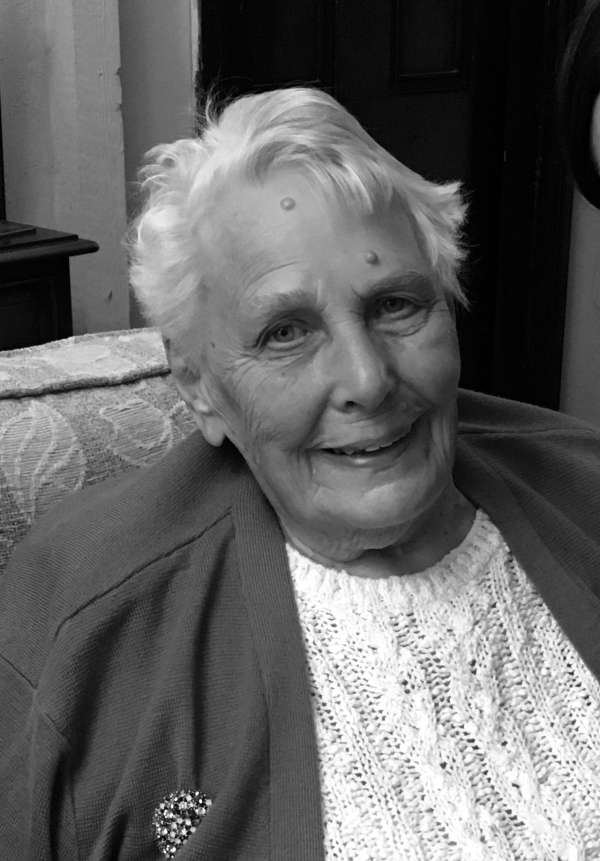 Patricia Saunders at her home in Wales in July 2018. Photograph Alice Savoie

Patricia passed away on 25 June 2019, after spending her retirement years with her husband David at their home in Wales.

Criticism against the Monotype TDO 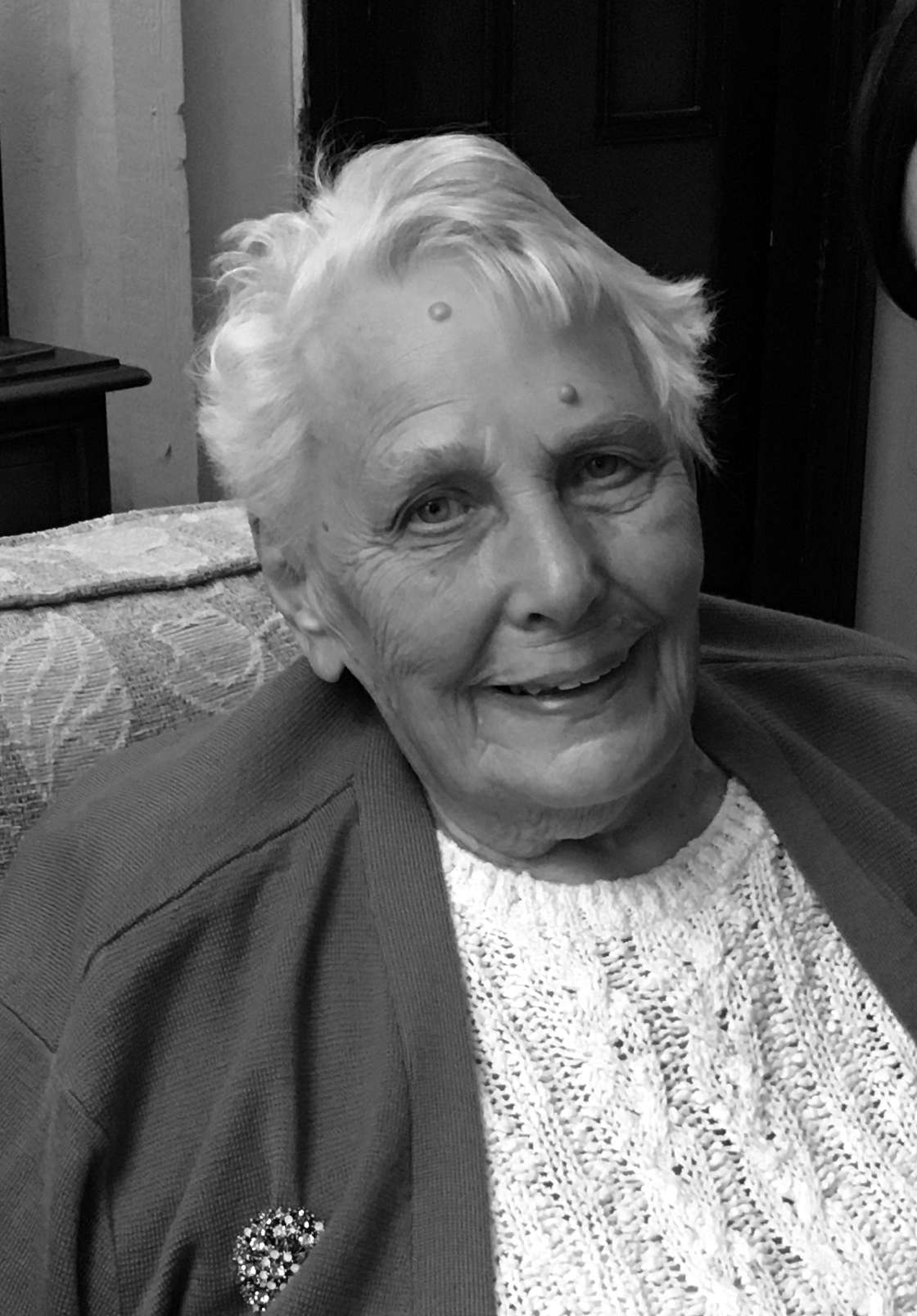 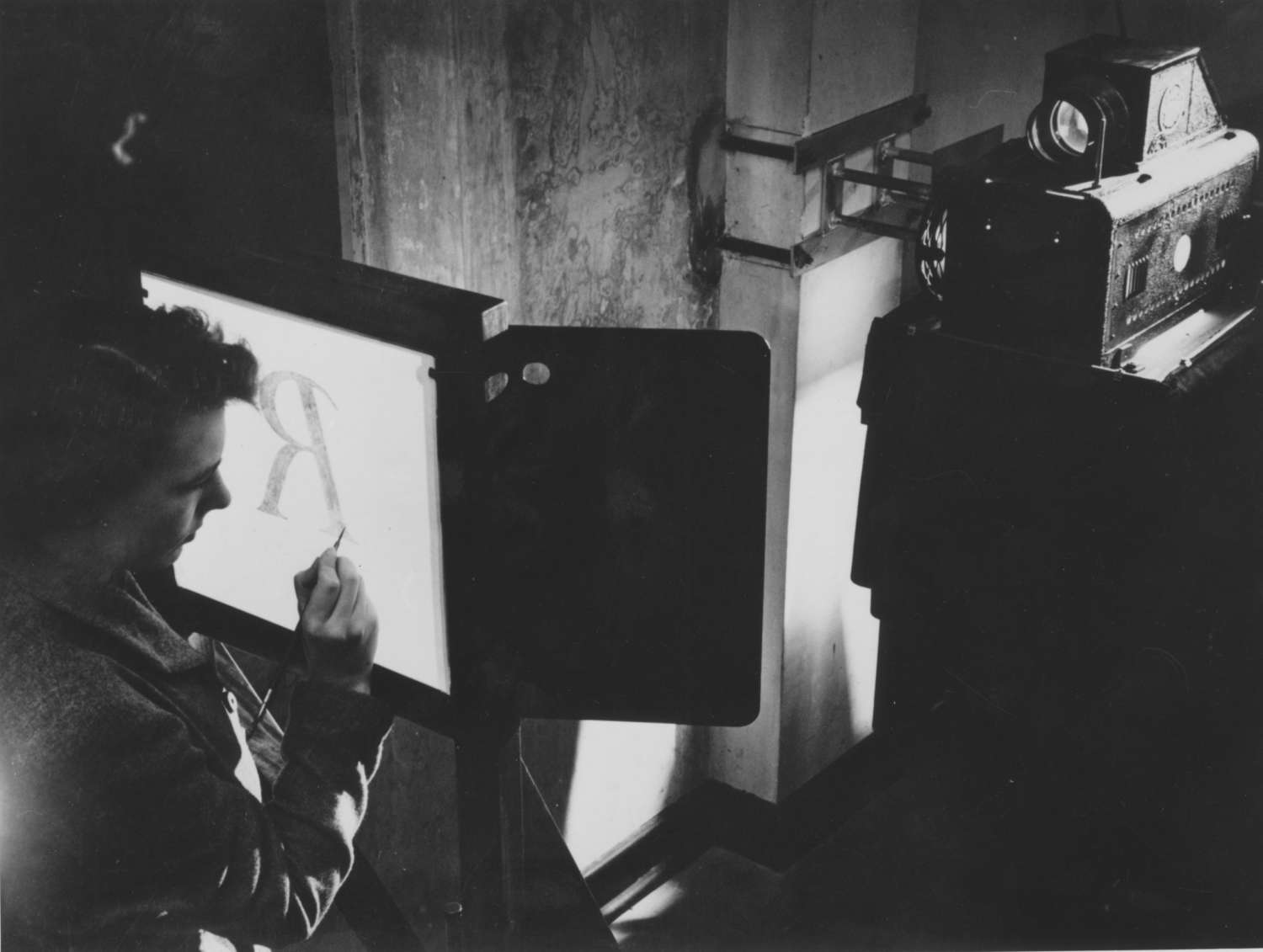 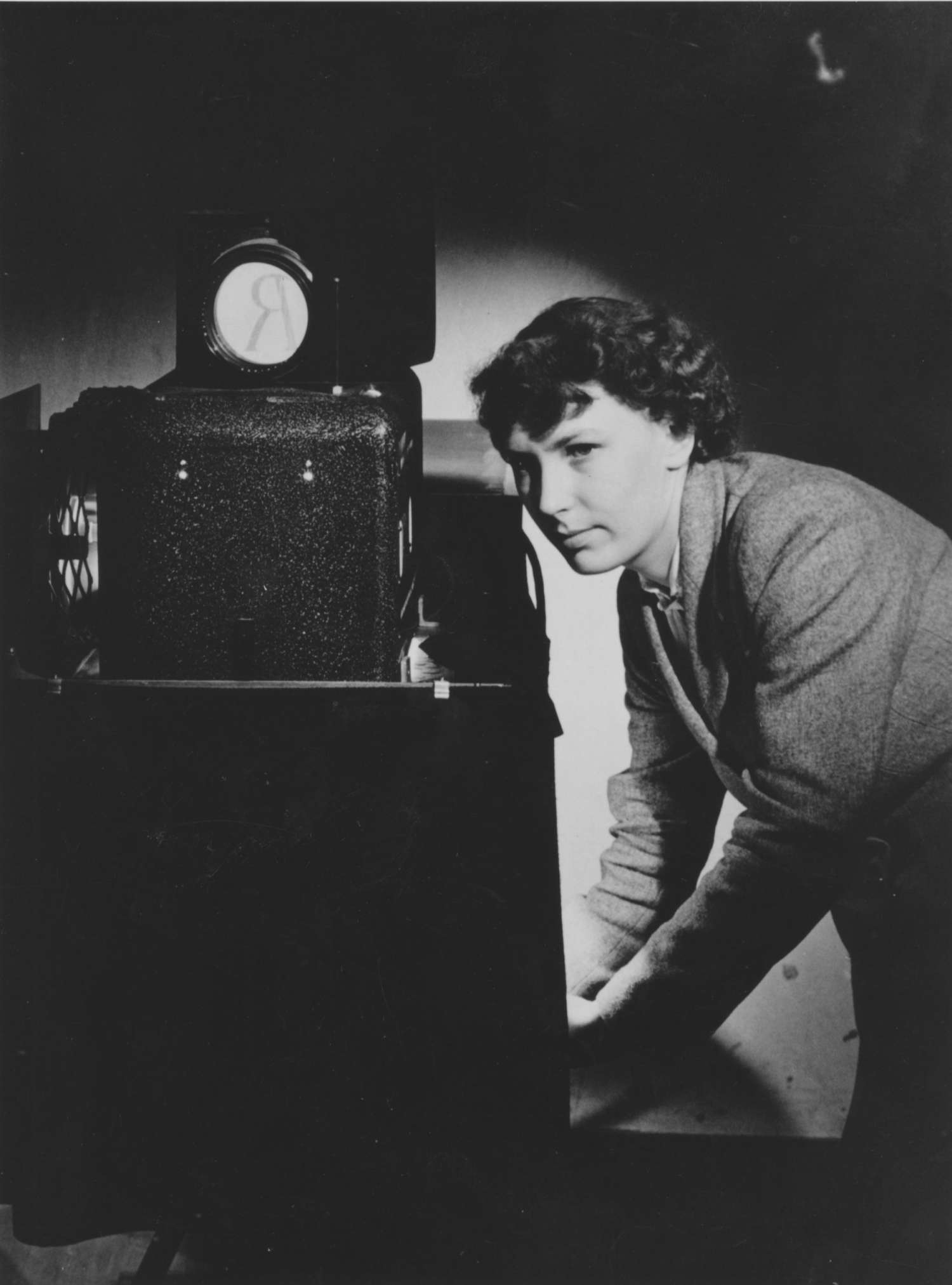 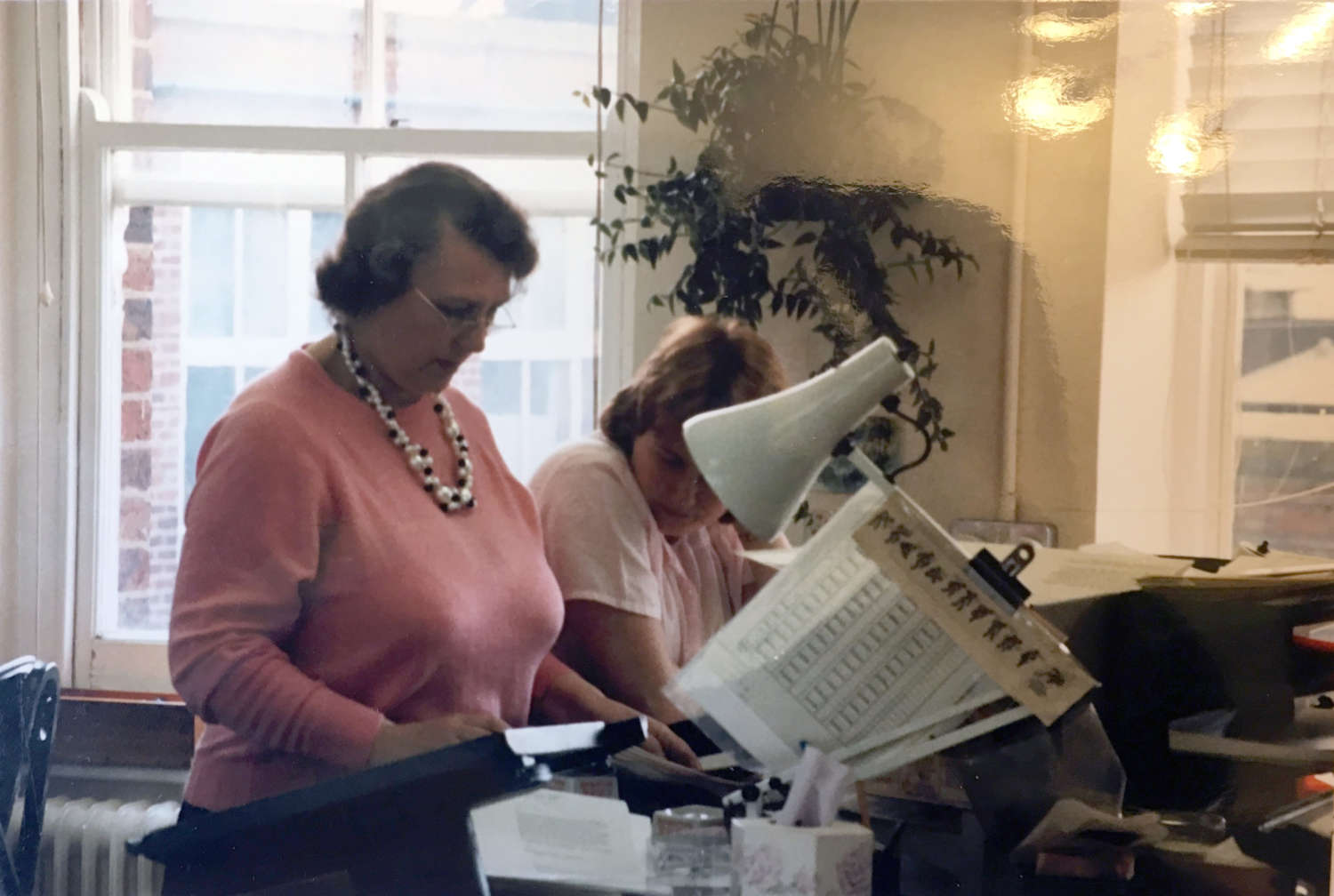 Patricia Saunders and a female colleague in the Monotype TDO in the 1980s. Personal collection of Patricia & David Saunders