The Department of Typographic Development was established by Walter Tracy in 1974 at Linotype-Paul Ltd (later known as Linotype-Hell Ltd and Linotype Ltd), specifically for the development of fonts for photocomposition. During his time, it developed well-known typefaces such as Times Europa and the Arabic-script typeface Lotus. Following his retirement in 1977, Tracy, was briefly succeeded by A. J. Bisley, and then once the Department had moved to the new British Linotype Headquarters in Cheltenham, by Fiona Ross in 1979. 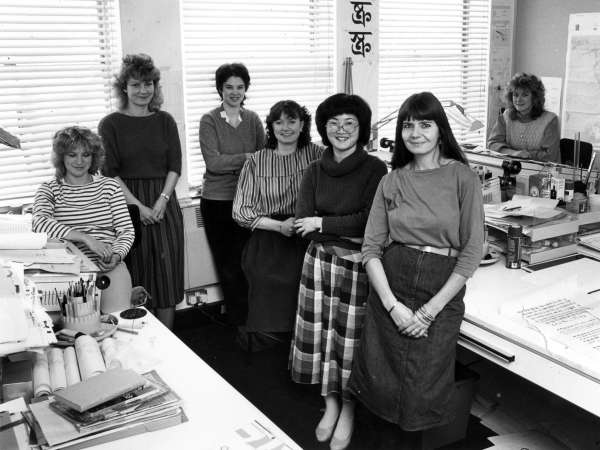 New staff were recruited in the early 1980s, comprising for quite a while an all-female team of letter-drawers and researchers. The team worked together for some 10 years creating and developing digital typefaces mainly for Arabic, South Asian and Thai scripts. According to former Linotype Director, Dr Mike Fellows, the Arabic-script digital fonts produced during this time accounted for 95 per cent of Arabic-language newspaper output during this period, and 80 percent of the remaining commercial printing. In the case of the Indian fonts, by the late 1980s, 90 per cent of newspaper printing used the Indian-script fonts produced by the Department of Typographic Development. Many of the typefaces produced by those shown in the photograph taken in 1983 are still in use today. 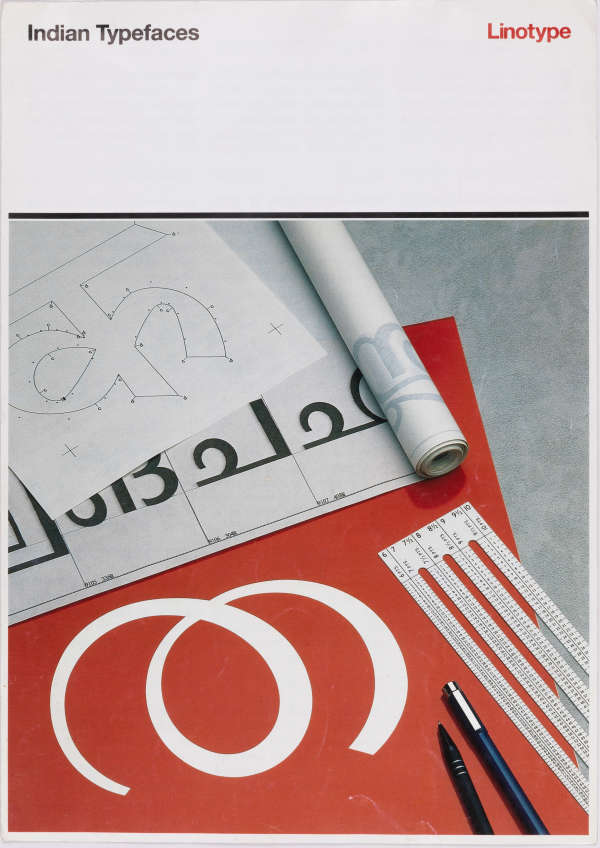 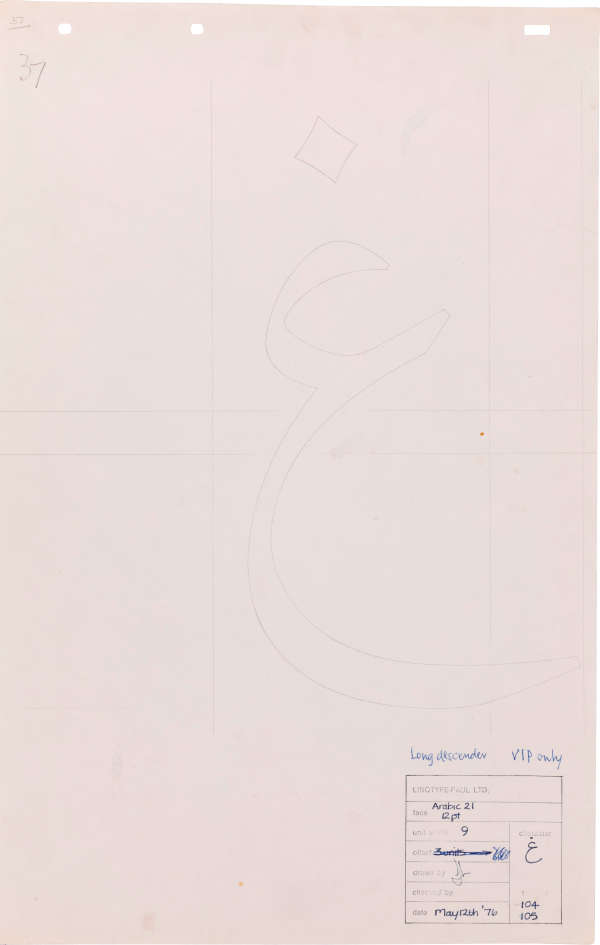 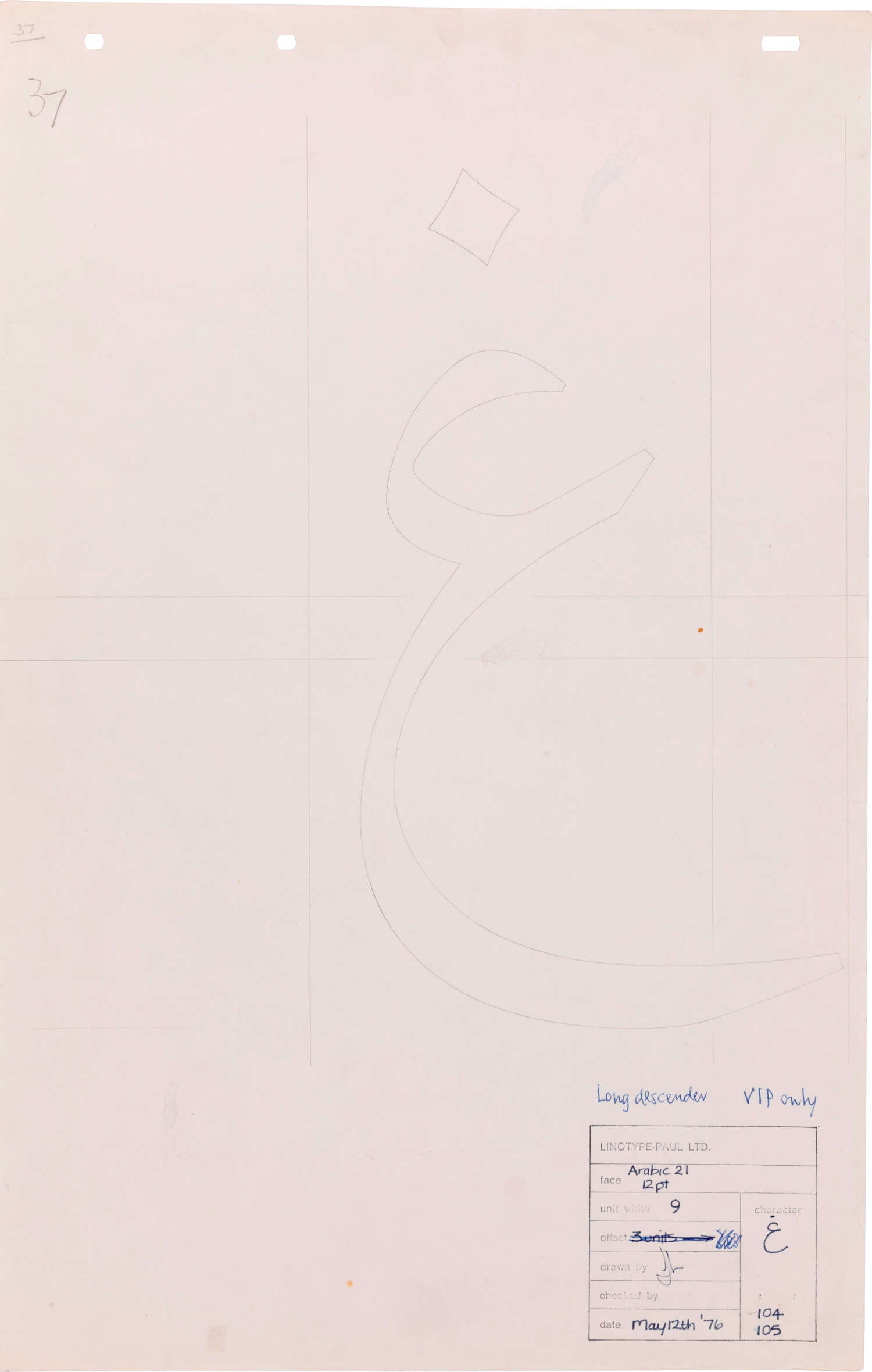 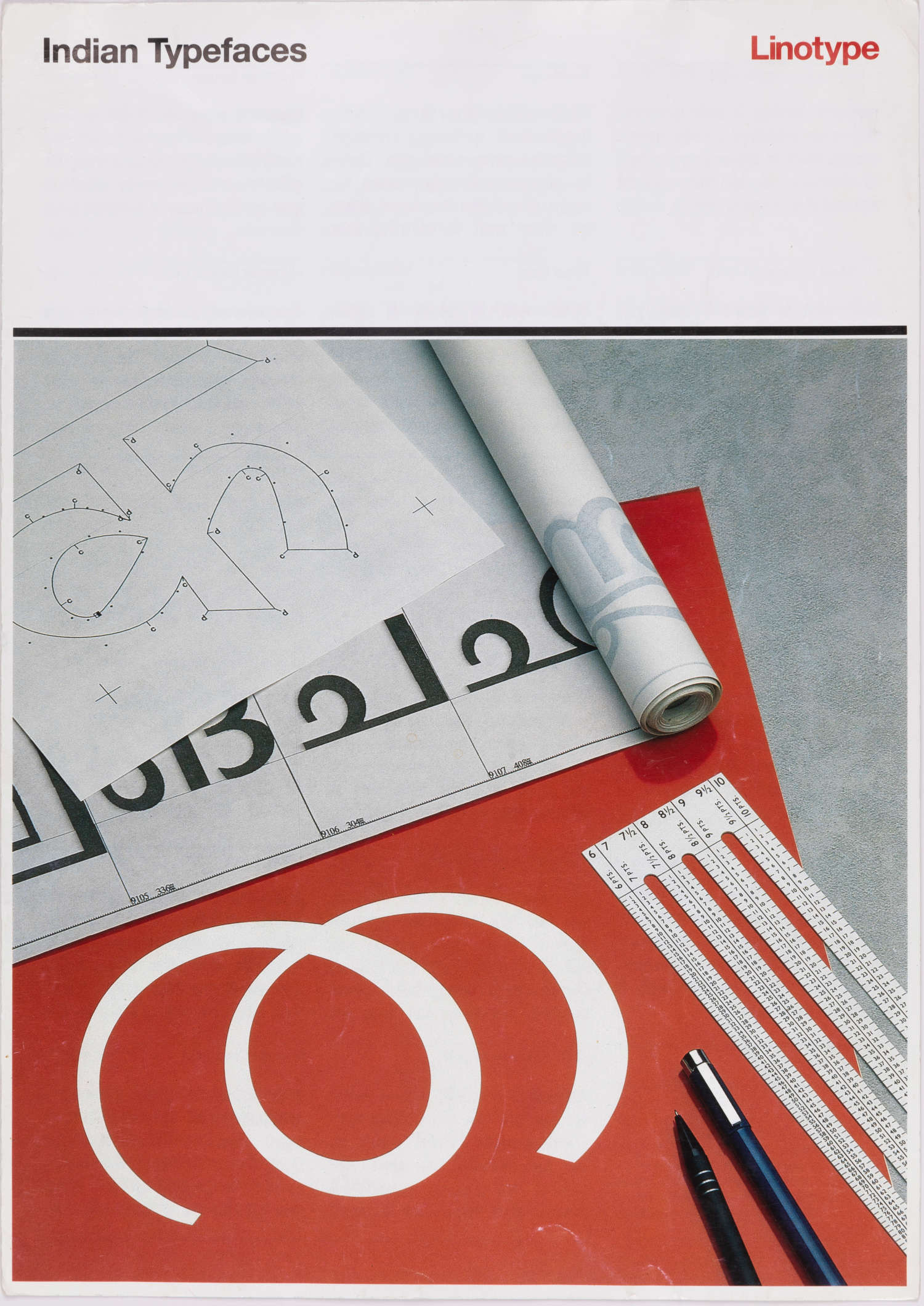 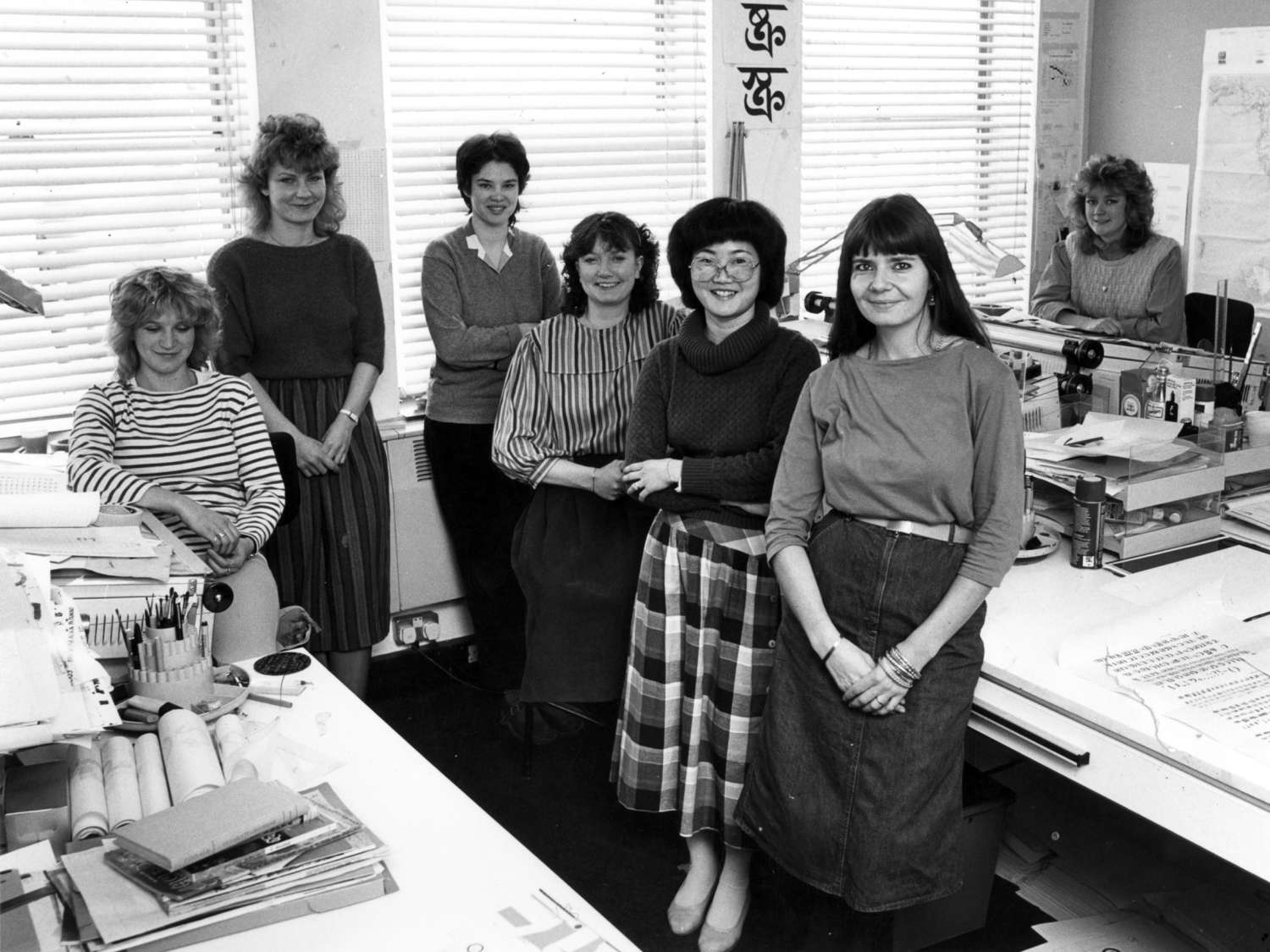