Our research indicates that a number of type manufacturers across Europe employed women as part of departments that were alternatively known as drawing studios, drawing offices, or departments of typographic development. These women worked daily on developing and producing typefaces that were, eventually, almost always attributed to male designers. Design critic Cheryl Buckley articulated the issue perfectly in her foundational text ‘Made in Patriarchy’:

The centrality of the designer as the person who determines meaning in design is undermined by the complex nature of design development, production, and consumption, a process involving numerous people… The success or failure of a designer's initial concept depends on the existence of agencies and organizations which can facilitate the development, manufacture, and retailing of a specific design for a distinct market. Design, then, is a collective process; its meaning can only be determined by an examination of the interaction of individuals, groups, and organizations within specific societal structures.

34 years after Buckley published what has become a manifesto for feminist design writers, more books than ever have been published that aim to reinstate female names within the canon; yet in 2020 Buckley reflected on her text to observe that research on the interaction between women and design remains to this day ‘uneven’ and that the topic has possibly slipped ‘to the margins of scholarship’. Large areas of design history, including typography, remain focused on the designer as the sole originator of the final product. Further research must be undertaken to challenge established narratives and to integrate women’s contribution to type history. 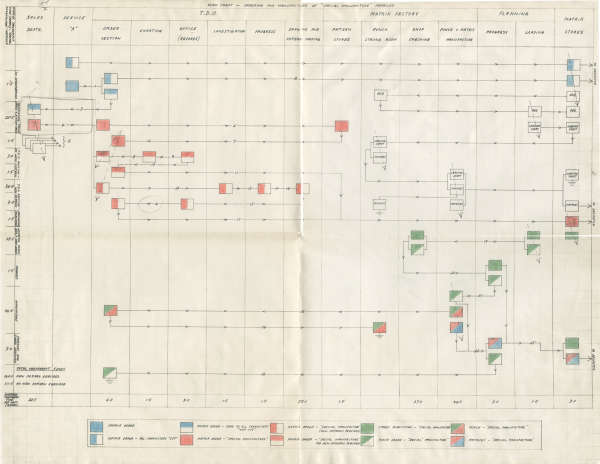 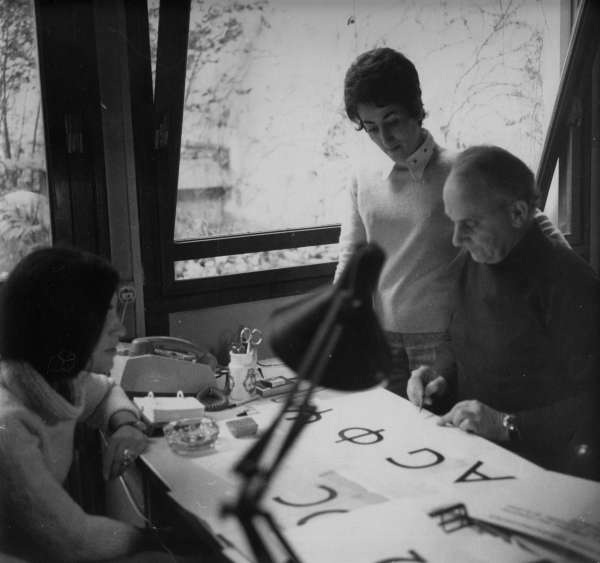 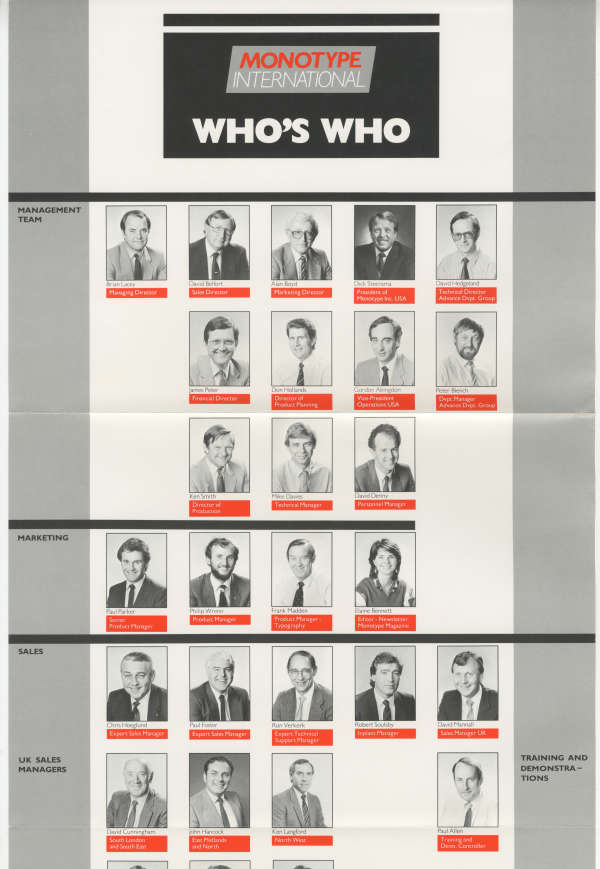 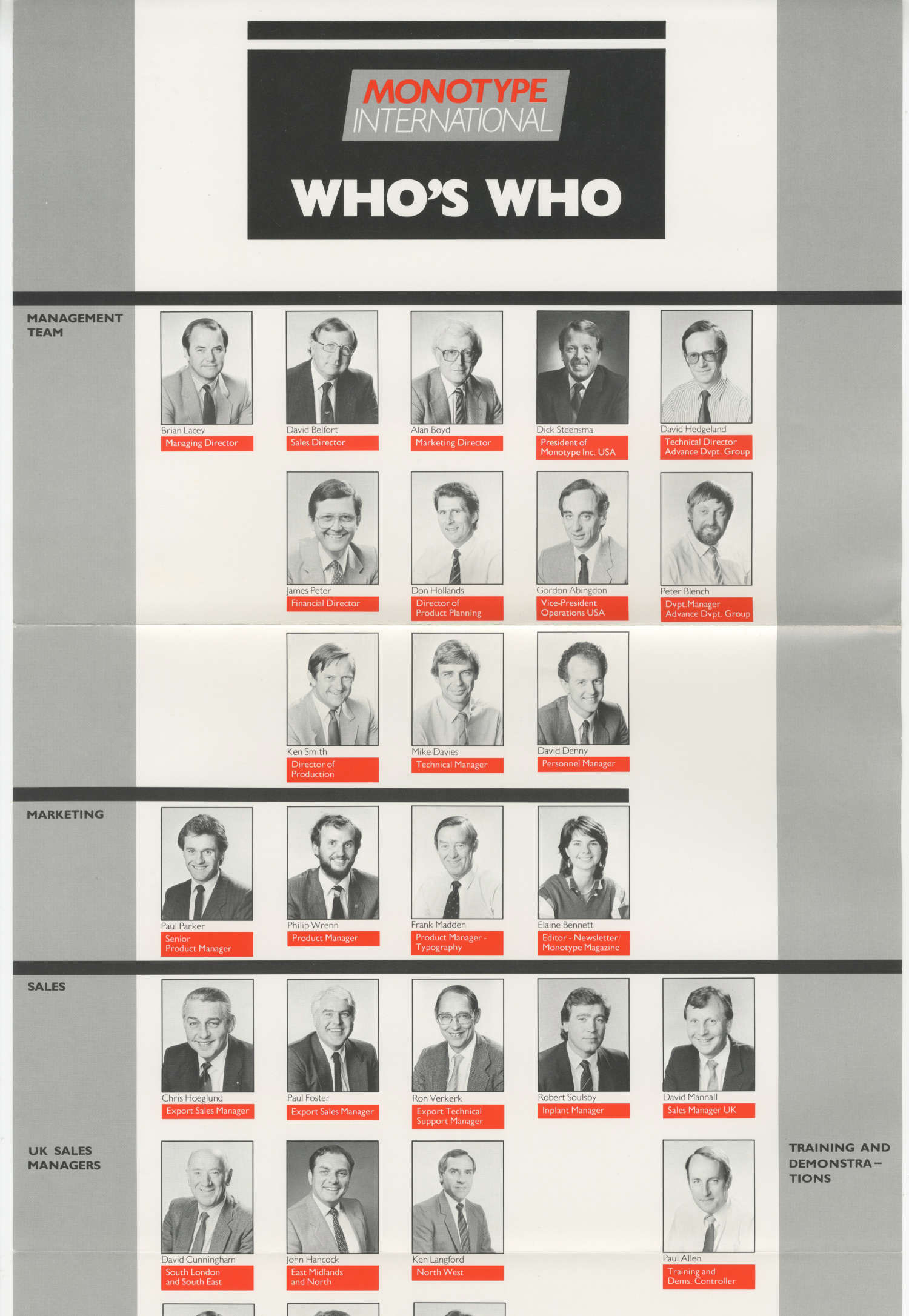 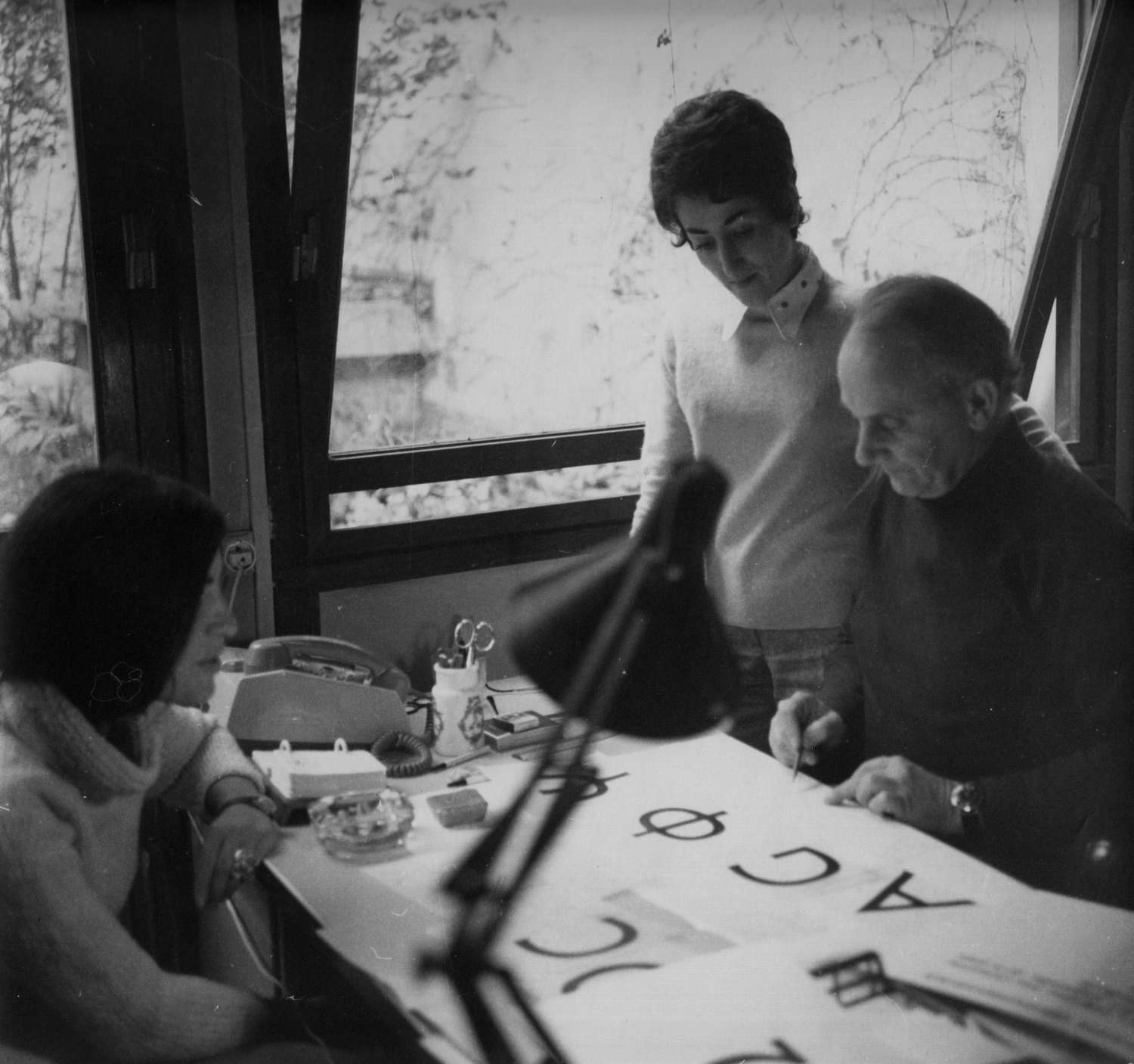 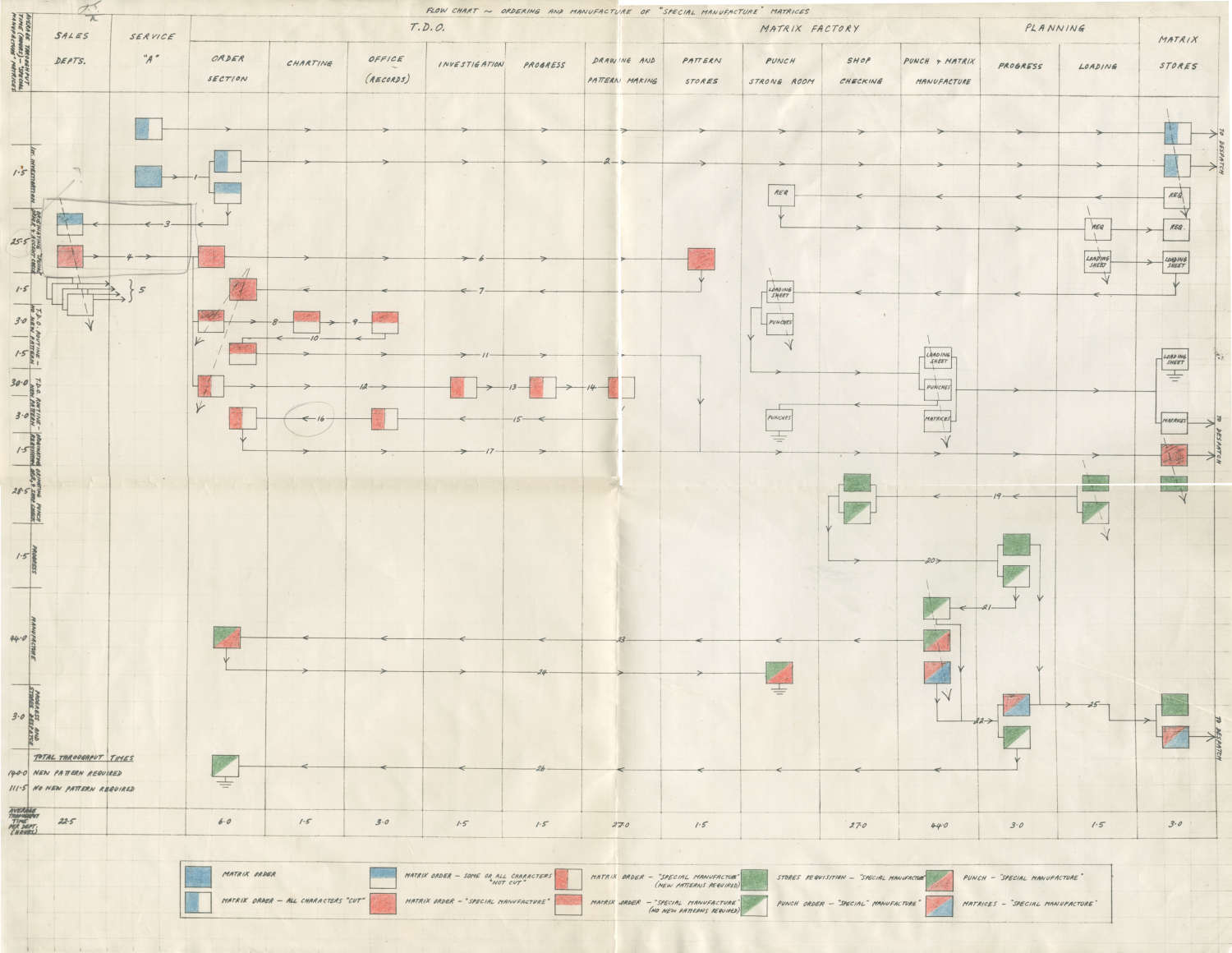